With about six weeks to go until the holidays, we would like to point out that it will be extra busy in the coming weeks on all streaming platforms and at the various support channels. 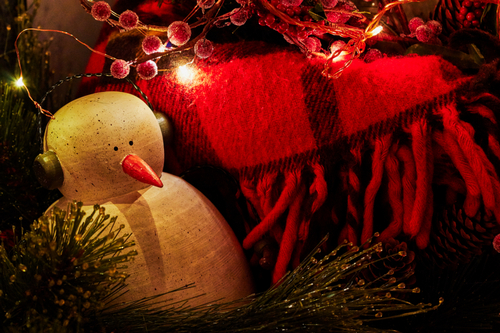 Our usual advice is to releases minimaal seven days before the desired release date, but a longer schedule in November and December wouldn't hurt. Keep in mind that it can also be busier than usual in the first week of January.

Do you want to use Spotify's “playlist consideration“? Then we normally recommend that you plan your release at least ten days in advance, but here too it is wise to calculate a few extra days in the run-up to the holidays.

Availability by phone
Due to the holidays, WM Digital Services will not be available by phone from Friday December 24, 2021 to Monday January 3, 2022. For urgent matters you can contact us by email. We will be ready for you again on Tuesday 4 January.

Tips for planning your release

Your recordings are ready. You have just received the final master from your producer and the artwork is ready. Then of course you want to release your new masterpiece as soon as possible on Spotify, Apple Music and all other platforms. Very understandable, but there are a number of good reasons to plan your release date a little more widely. We give you some tips below. 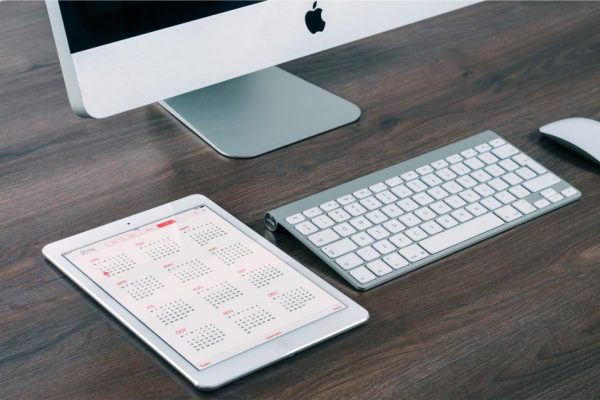 So that brings us to the reasons why you should put your release date a little further into the future:

- Processing time: The moment you click on 'distribute this release', your release will not immediately appear on all platforms. There will first be a technical check of your files and your title data. After that, the release is delivered to Spotify and other services that you have chosen and they then process the release. So there is always some processing time. The processing time varies per platform and also depends on how busy it is, but in general it is wise to count on at least three days for the checks, delivery and processing by all stores.

Our tip: Upload your release at least seven days before the desired release date, then there is enough processing time and also some leeway to correct any errors. In the run up to Christmas it is extra busy everywhere, so in December we recommend a slightly longer planning.

- Promotion and playlist consideration: Of course you not only want your release to appear online, but you also want it to be listened to by your fans. It doesn't always happen, but drawing up a promotion plan is essential for a successful release. When you consciously work towards a release date, it goes without saying that you plan your release as far in advance as possible, so that you can also use the 'playlist consideration' from Spotify and set up a presave campaign.

Our tip: upload your release at least ten days before the desired release date if you want to use Spotify's playlist consideration. That way you ensure that the release is visible on time via your Spotify for Artists account.

- Pre-save campaigns: A 'pre-save' is the option to send your listeners a link to your new release before the release date. When they click that link, your new single or album will automatically be added to the listener's library on the day of release. This works for Spotify and Apple Music, among others. You can also gauge how successful your release will be via a pre-save campaign and you can also ask your fans if they want to subscribe to a newsletter. According to experts, a pre-save campaign is only really useful if it is started at least a few weeks before the release date.

Our tip: Upload your release a few weeks before the release date if you want to promote it with a pre-save campaign. Some promoters even advise taking two to three months for this. You can set up a pre-save via websites like presave.io of Soundplate.com.

summarizing: Regardless of your promotional plans, it is wise to upload your release at least seven days before the desired release date, so that there is sufficient processing time and the release appears everywhere at the same time. If you want to make use of 'playlist consideration' at Spotify, the term is at least ten days. Of course, it never hurts to plan your release dates a little further, so that you can work without stress until everyone can hear your latest creations!

Do you have questions about the planning of your releases? Feel free to mail to info@wmdigitalservices.nl.

New in our distribution package: JioSaavn and JOOX

We don't sit still during the holiday period either. As of today, two new streaming services are available via our platform: the Indian service JioSaavn and the site JOOX active in Asia and Africa.

JioSaavn is a leading streaming service in India. The platform is also available in Bangladesh, Nepal, Sri Lanka and Pakistan. JOOX is a service with seven million monthly users, which is active in Hong Kong, Indonesia, Malaysia, Myanmar and Thailand, among others. In addition, this platform is also becoming increasingly popular in South Africa.

Both platforms are available immediately. An up-to-date overview of all streaming services and download stores available through WM Digital Services can be found here .

Changes to our distribution package

The world of download stores and streaming services is constantly changing. In recent weeks, two changes have taken place in our distribution package:
– The Russian platform Zvooq will now continue under the name SberZvuk.
– The streaming platform TrackDrip, operating from Suriname has temporarily ceased its activities and has therefore been removed from our package. 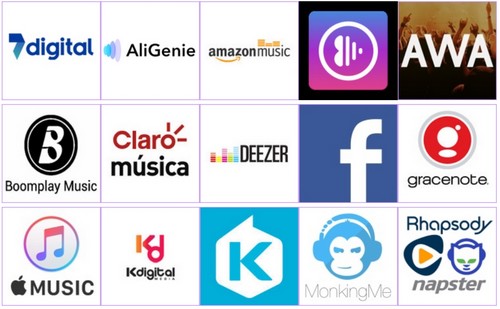 An up-to-date overview of all available platforms can be found on our site:
www.wmdigitalservices.nl/digitale…/stores/.

New: distribute your music to TrackDrip

We are happy to support you in the new year in making your music as widely available as possible. In that context, we have added a new streaming service to us distribution package: TrackDrip.

TrackDrip is a platform that operates from Suriname and focuses on listeners in the Caribbean and Latin America. Services such as Spotify and Apple Music are not yet available everywhere in these areas. The ultimate goal of TrackDrip is to develop and professionalize the Caribbean music industry and to create and exploit Caribbean music on a local and international level.

In the future, the streaming service also wants to make studio facilities and event halls available to make content creation more accessible to artists. The app also provides a collective revenue model for the created content, by exploiting it on a local and international level. For remote areas where internet or wifi is missing, there is a premium variant that also plays music and videos without internet.

Distribution to TrackDrip is available immediately through our platform. You will find an up-to-date overview of all streaming services and download stores that are available via WM Digital Services here .

Update August 2021: TrackDrip has already discontinued its services, so this platform is no longer available.

Tip: Determine the start time of your track on TikTok yourself

The TikTok app is very popular and since distribution to TikTok was added to our platform, changing the audio clip start time for TikTok videos has been a much requested option. We have good news: from now on you determine the start time of your track on TikTok. 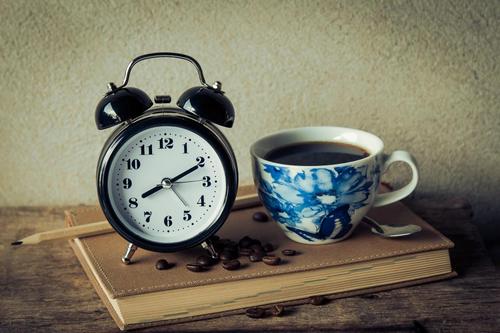 As you know, TikTok only plays part of your song. Until now, that was automatically the start of the track, but you can now set which audio clip you want to make available for use in TikTok videos.

How Does It Work?
- When you have uploaded an audio track, you can open it with the 'pencil' on tab 3 or the 'edit' option on tab 4 in your release.
- At the bottom of the page you will now find the option 'Start Point Time'. Here you enter the desired start time.
- The format is mm: ss, so if you want the track on TikTok to start at 1 minute 20 seconds, enter '01: 20 '
- The option only works for songs longer than 30 seconds and the specified start time must be at least 30 seconds before the end of the track.

Want to make your songs findable on TikTok? Create an account on our site and get started right away!

Do you want to send your existing releases to TikTok, or adjust the start time? Mail to info@wmdigitalservices.nl and we will fix it as soon as possible.

You could hardly miss him in recent days: the single “Tebbie Nou Op Je Muil ?!” from Jopie Parlevliet - a character of comedian Richard Groenendijk - has become a big hit in a short time, with more than 100.000 streams on Spotify and a first place in the Dutch iTunes Charts.

The idea for a single came spontaneously, after a Facebook video went viral, in which Groenendijk rehearsed the song “Tebbie nou on your mouth ?!” ”for his theater show of the same name, which will be held from 19 December 2020 to 3 January 2021 in Club Luxor in the New Luxor Theater should be on view in Rotterdam, but this is still very much in demand due to the current corona measures.

On the Facebook and Instagram call for the video clip of 'Tebbie now on your mouth ?!' Submitting videos of people with masks has been widely heard. Not only well-known Dutch people submitted their videos, well-known Dutch people such as Martien Meiland, Jochem Myjer, Sander Lantinga, Irene Moors, Renze Klamer and Paul de Leeuw also contributed. Moreover, to a great surprise, many admissions were also received from care workers in ICUs, from nursing wards and pharmacies.

The online distribution of Jopie Parlevliet's number is provided by WM Digital Services. Your hit also on Spotify, Apple Music, TikTok and the other well-known streaming artists and apps? Make fast an account to our site, or mail to info@wmdigitalservice.nl . 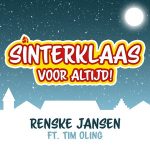