Online music distribution with a personal touch: your music worldwide on Spotify, Apple Music, iTunes, Deezer and other platforms. Make your music discoverable via Shazam. Generate income on YouTube, Instagram and TikTok. 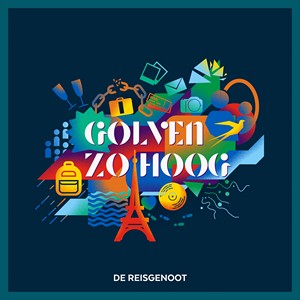 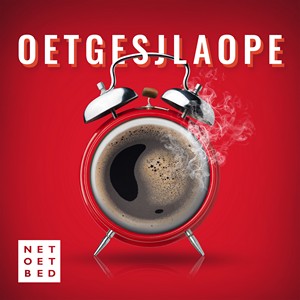 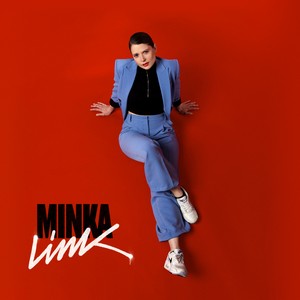 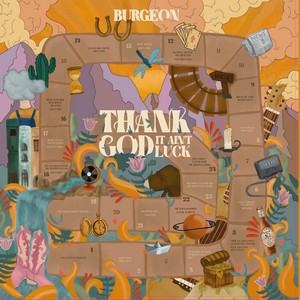 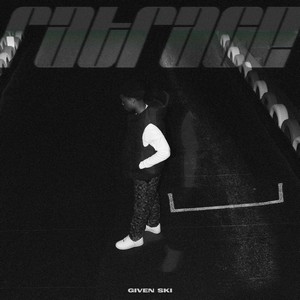 After recent post that Spotify has reached the limit of 30 million paying users, the Swedish streaming service again comes with news: from 30 March Spotify is also available in Indonesia.

Three years ago, Spotify set foot in Asia, making the service available in Singapore. In Indonesia, Spofity will compete with Apple Music and Deezer, among others, who have been available in that country for some time.

Do you want to know in which countries we can distribute your music? In the overview of the stores in our package you can click on detailed information per platform. You will also find information about the geographical availability of each service there.

The rumor that Spotify was on its way to the next milestone for some time, but now it has been officially confirmed by CEO Daniel Ek: the streaming service has 30 million paying users. 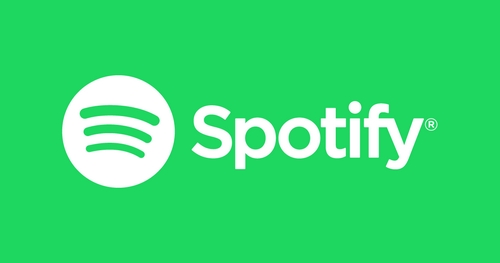 For comparison: in June 2015 the counter was still on 20 million paying subscribers for Spotify. In addition, the service has another 70 million free users. At competitor Apple Music the counter is according to the latest data on 11 million subscribers. Apple Music has no free option.

Is your music not yet available on the largest music streaming service in the world? We are happy to arrange it for you, without annual costs. Make here your account and get started today.

New single Jick Munro as a taste of the album

Almost a year after the memorable performance at Pinkpop, the Limburg band is working Jick Munro and the Amazing Laserbeams still plenty on the road. 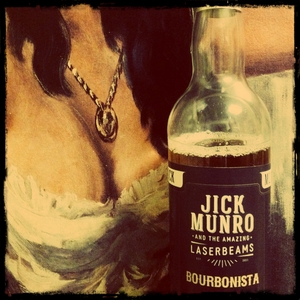 Last year an EP and single were released, but now it is time for the first full-fledged album. That record, entitled “The Ark”, will be released on April 2nd. Starting today, a preview is available in the form of the single “Bourbonista”. This track can be found at Spotify, Apple Music and the other known platforms. The online distribution is provided by WM Digital Services.

Do you also want to offer your music worldwide? Create your account here without obligation.

The Great Below debuts with EP “Anchor”

The Great Below is a five-man “metal ensemble” from the deep south of the Netherlands. The band was formed in 2014 and consists of seasoned musicians who have previously made a name for themselves in bands such as 37StabwoundZ and Circle of Silence. 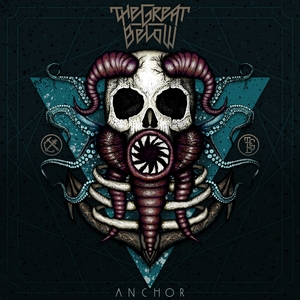 The debut EP “Anchor” can be found officially from today on Spotify, iTunes and the other known platforms. The online distribution is provided by WM Digital Services.

We are proud to announce today the addition of a new store to our distribution package: Spinlet. 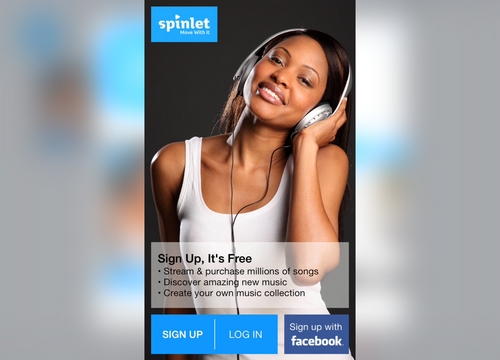 Spinlet was originally a music app developed in Finland, but after a takeover, 2011 has become the largest digital platform in Africa. However, Spinlet is available worldwide via the website Spinlet.com and apps for Android, iOS and Blackberry. The platform offers music downloads and streams.

With the addition of Spinlet, your music comes within reach of several million potential new listeners. Spinlet is available immediately and existing releases can also be sent to this store without extra costs.

You can find an overview of all available platforms here .
Don't have an account yet? Then get started here.

The Japanese parent company of MixRadio - formerly known as Nokia MixRadio and OVI Music Store and once owned by Microsoft - has announced that the service will shut down in a few weeks. 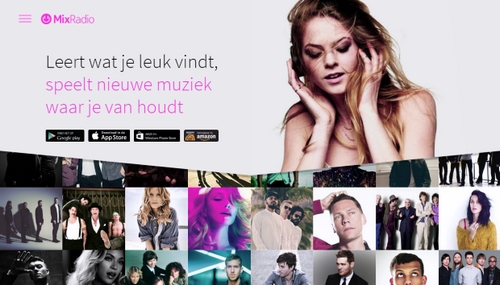 MixRadio was a streaming service based on curated playlists. This means that listeners had less influence on the played tracks than with Spotify, for example. MixRadio was only available on Windows Phone for a long time, but last year it also made its debut on Android and iOS.

According to the current owner of the company, it was not financially feasible to further develop MixRadio. The service was also available in the Netherlands, but had relatively few users here.

MixRadio will no longer be part of our distribution package as of March 1, but fortunately there are still enough available platforms. You can find the complete overview here .

The Dutch band Yellow Pearl scored a radio hit in 2004 with the single “For You and Me”, released last summer was re-released on the occasion of the farewell of Gerard Ekdom from 3FM. 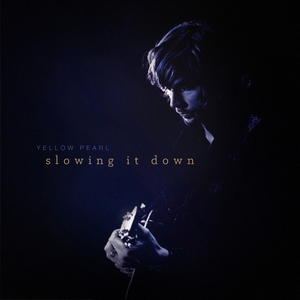 On the occasion of Valentine's Day, Yellow Pearl surprised its fans today with a new single: “Slowing It Down”. The tracks can of course be found at iTunes, Apple Music, Spotify and the other known platforms. The online distribution is provided by WM Digital Services.

Streaming service Spotify starts showing videos in its Android app this week. The videos will initially only be available to Android users in America, England, Germany and Sweden. Next week should also follow the iOS app.

The videos come from the BBC, MTV, Vice and Comedy Central, among others. It mainly concerns short clips from existing TV and web series. While some videos contain music, videos that have nothing to do with music also appear. The videos will also be available to users without a subscription. It is not yet known when the video option will be made available in the Netherlands.