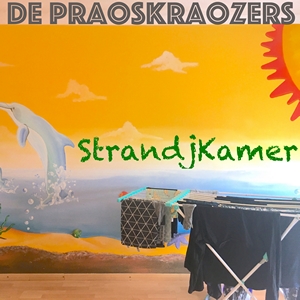 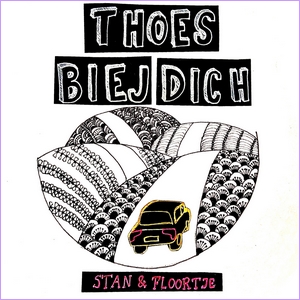 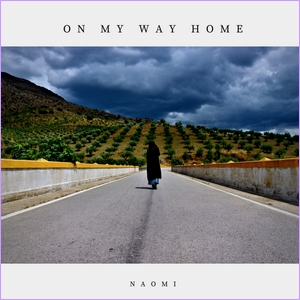 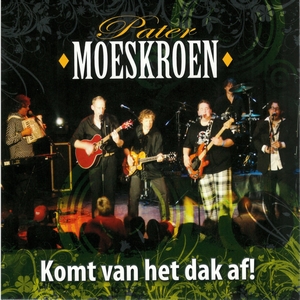 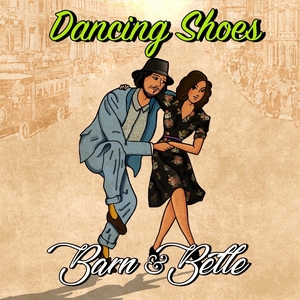 7 February 2011
On 17 February, WM Digital Services is organizing No GeDonder for the tenth time in the café of the Nieuwe Nor in Heerlen. Because we don't want to talk to the neighbors about the sound on these beautiful Thursday evenings, the setting is completely acoustic and without drums. In other words: the song is central. During this tenth edition an Kunstbende showcase on which Joyce van den Ham, Didier Leclaire, Milou Desar and Madi Hermens will present themselves. The evening starts at 20.30u and admission is free.

January 11 2011
The Limburg band The Resistance Plot is launching its new single The Adventurous Tale of God and Miss Alexis this week. For the digital distribution from this release, the band opted for collaboration with WM Digital Services.

The band writes itself on its site: 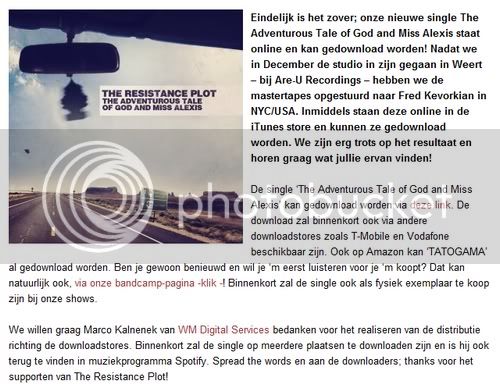 January 5 2011
On Thursday 20 January this year I organize Geen GeDonder for the ninth time, the evening when young bands and artists can present themselves to the public in the café of the New Nor in Heerlen. The following two acts are highlighted this time:

In color
The brand new young duo In Color was founded in December 2010 and consists of Rik Jacobs & Keith Eurlings. Both men also play squaretwentyfive in the band. In Color, song vant Rik & Keith plays which they do not consider suitable for squaretwentyfive. These numbers are written from certain images, as it were the description of paintings / photos / scenes / etc. Rik wanted to bring this musical material to the fore through In Color, so he and Keith have decided to start this 'side project'.

The Mondays
The Mondays (Heerlen, 2007) is synonymous with three young, multi-talented musicians with an exceptional sense of groove, rhythm, melody and improvisation. Not afraid to experiment, they mix effects equipment with traditional jazz instruments to create their own sound beds and compositions. No two songs sound the same twice. The intuitive and freaky improvisations about their own original compositions have since become their 'trademark', strongly developed by a lot of live experience. After a year of hard work under expert tutor and jazz veteran Geert Roelofs, and a period of live performances, they now spread their wings with the debut album Paradise Regained.

On his unsurpassed weblog First Aid With Recordings Niels Aalberts blogs daily about "how you, as a musician in a rapidly changing music industry, dope your own beans".

Yesterday and today, under the heading "PopSport, you become wiser about that", Niels paid attention to the trajectory that the Popsport Foundation offers to young musicians. My own workshopCreate Your Own Scene”Is also covered and you can also read what my colleagues are saying Stijn Bannier, Martijn Crama en Meindert Bussink for Popsport.

You can find part 1 of the blog here. Part 2 is in state here.

13 October 2010
On Thursday, October 21, I organize Geen GeDonder for the fifth time, the monthly evening in the café of the New Nor in Heerlen, where young (and sometimes less young) talent can present themselves to the public in an intimate setting.

The coming edition will be very special, because the American singer-songwriter plays on the same evening Tracy bonham in the Nieuwe Nor, so you can enjoy two acoustic sets from the Harry Versluijs & Nick McGrath from Maastricht for free in the café, and then attend a performance by an American top artist (info ticket sales) here).

But then we are not there yet! This edition of Geen GeDonder has a real afterparty, with very special guests. We will not tell you yet who they are, but you can count on there being well-known names. That will be a very full music evening, on Thursday 21 October in the Nieuwe Nor.

30 September 2010
“Five race musicians, five attic rooms, millions of ideas and a boat in a polluted industrial moat. Those are the most important ingredients for Krach's debut album. The band around frontman Reinier van den Haak (guitarist Roosbeef) fortunately had a clear idea in mind: dirty guitar rock with techno synthesizers, blasphemous beats and panting hypno-vocals, or kinetic rock. launches the mini-album Kompakt Disk in Arnhem.

Kompakt Disk contains the first single And So I Do A Little Dance, which was recently bombed by 3VOOR12 as Hollandse Nieuwe. Furthermore, the album contains an album track and two remixes. In addition to this release, the band plays throughout the Netherlands and participates in the Popronde circus.

The digital distribution of Kompakt Disk was arranged by WM Digital Services, which means that the CD will also be released on the day of release iTunes store is for sale.

Look here for more information about the possibilities of digital distribution or mail to info@wmdigitalservices.nl.

13 September 2010
After a short summer break, I will be organizing the fourth edition of Geen GeDonder on Thursday 16 September, the evening when new musical talent may present themselves in the café of the New Nor in Heerlen. The start is at 20.30u and the entrance is free as always.

Jack Westenberg
When Jack Westenberg, born in Maastricht, heard the first chords of Whole Lotta Rosie at the age of eight, he received a direct injection of rock 'n roll. He immediately knew that all he wanted to do was play music. An addiction that has only grown. After playing in various (hard) bands, Jack has since 2008 started working on his own sound, a combination of European and American folk, infused with a touch of rock 'n roll. He no longer hides behind a wall of sound, but uses only the basic instruments guitar, microphone and harmonica.

Bas Kokkelmans
Bas has been involved with music from an early age. At the age of eight he received piano lessons and was sold to music. Bas was originally trained in classical music, but soon pop music also started to interest him. During and after his studies at the Conservatory in Maastricht, he played and sang in various pop / rock bands. Bas has not only been active in the pop / rock world for years, but he is also no stranger to the corn world. He has been active in various choirs in the region as a singer, conductor and arranger. Yet his heart always lay with the simplicity of the music. After having achieved success with his last band, he decided to continue as a solo singer / songwriter. He offers an evening-filling program with his own work combined with catchy and surprising covers.

26 July 2010
Multi-instrumentalist Jeroen Elfferich not only makes music under the name Happy Elf. He is also touring the country with his act Loop The Balloon: improvised grooves with everyday balloons, in combination with electronic effect equipment.

Last Saturday Loop The Balloon was shown at Plein Open 2010 in The Hague. VPRO's 3 FORX NUMX reported on it:

“What can you expect with an act called Loop The Balloon? Yes, sounds made with balloons and walked. It can be that simple, but you have to stand up for it! Jeroen Elfferich is the big man behind this one-man project and does his trick at the beginning of the evening at Podium Oost. With some simple beats as a basis, he makes whirring, growling noises with his balloons and with 'The dentist he brings out real toothbrushes. The public can laugh about it and perhaps that is also the power of Loop The Balloon; you really can't take it all seriously. Yet the Delft citizen knows how to hold attention for half an hour and that gives him the benefit of the doubt. A unique act in any case and let's hope that with this project '- his other musical adventure is called Happy Elf - he gets more known. ”

Among other things, Loop The Balloon can be seen on the Lowlands Festival and on Mystery Land.

Do you want to book Loop The Balloon? That is possible via WM Digital Services. Mail for more information or call 045-8503629.