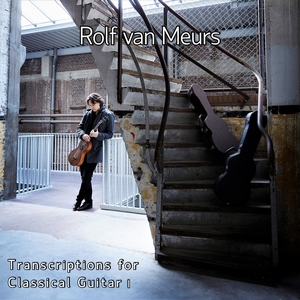 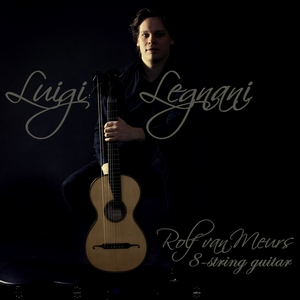 Rolf van Meurs started playing the guitar at the age of eight. After high school he went to study classical music at the conservatory in Tilburg, with the main subject guitar. First under the guidance of Tom Burmanje and later under that of Enno Voorhorst. In 2012 he obtained his bachelor's degree with an 9,5.

In recognition of his research into the life of Luigi Legnani, Rolf released a CD at the beginning of 2015 with some more unknown works by this composer with the aim of presenting this music to as large an audience as possible.