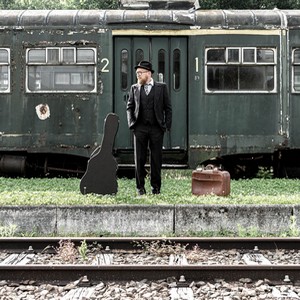 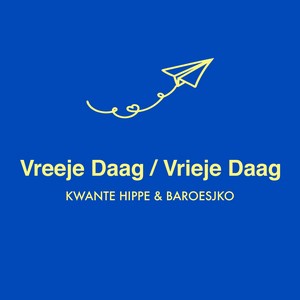 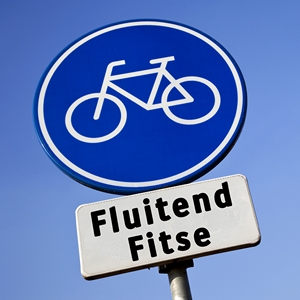 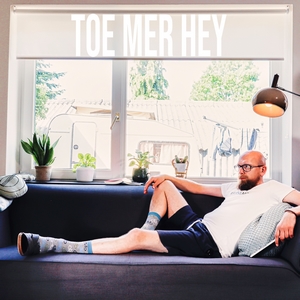 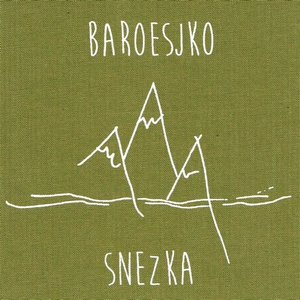 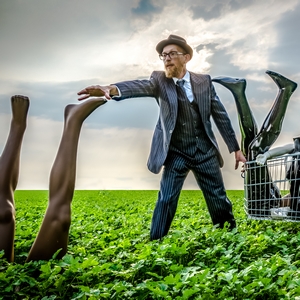 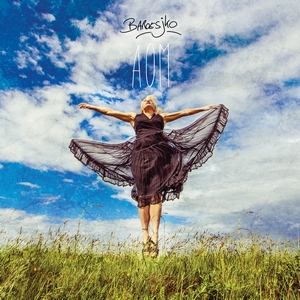 Based on the successful history that Quramitry has had as a band and mini orchestra, halfway through 2015 came the idea and the feeling to look for a broader profile. Initiator and house composer Mark Courage noticed that he had more to do than just the songs that were performed by him and Quramitry.

On the sidelines of his musical ideas, there had been sketches of poems, stories, doodles, drawings, film scripts and several creative expressions for years, which hardly had the space to explore. Convinced of the need to be innovative in the current creative sector, a philosophy and vision was developed that would be appropriate for all that creativity.

“10 year Quramitry, a beautiful anniversary, but also a great moment to see how things can be done differently. And when you are busy gathering new ideas together, you wonder whether it makes sense to link all that innovativeness to the "old" name. To keep in touch with the past, to be inspired in the here and now and to face the future with a positive fresh look, the name “Barushko” has been chosen from our latest album “Circus Barushko”.