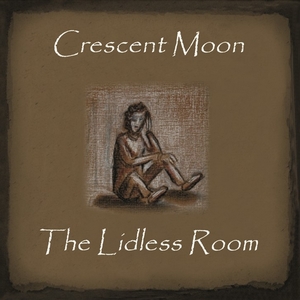 The Band
Crescent Moon is a band from the Dutch village Babberich and was founded in 2014 by brothers Eric and Frank Peters. In 2015 joined by Bas and Tim Peters, both sons of Frank Peters. The band creates independent, self-produced music that can best be described as gloomy atmosphere rock. Crescent Moon is a studio band and chooses not to perform live. Everything is done as far as possible by the band. In this sense, the band is truly independent, “Indie”. Songs are usually formed around the lyrics and outlined by a melancholic atmosphere. There is much room for acoustic guitars and piano. For the guitar solos and backing vocals guest musicians are hired. All other music is produced by the band itself.

Influences
The band is mainly influenced by the sensitive songs of Pink Floyd/Roger Waters, Radiohead, Smashing Pumpkins, Faith No More and Marilyn Manson, but also by other styles of music like soundtracks, classical music and brass band.